From The Small Hours 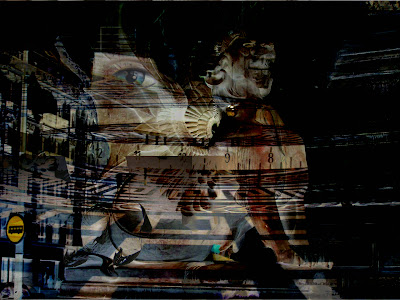 Words and image by James Knight. You can buy his wonderful books and e-books here.
Publicado por Mina en 9:00 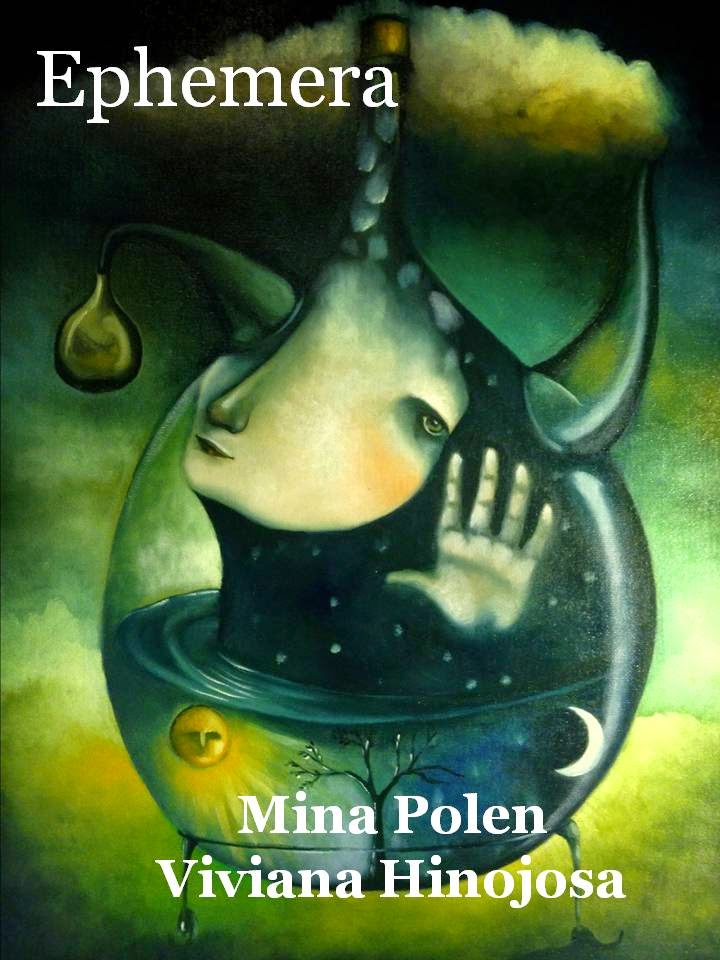 A collection of bilingual (Spanish and English) short stories illustrated by Viviana Hinojosa. Click the image to buy it. 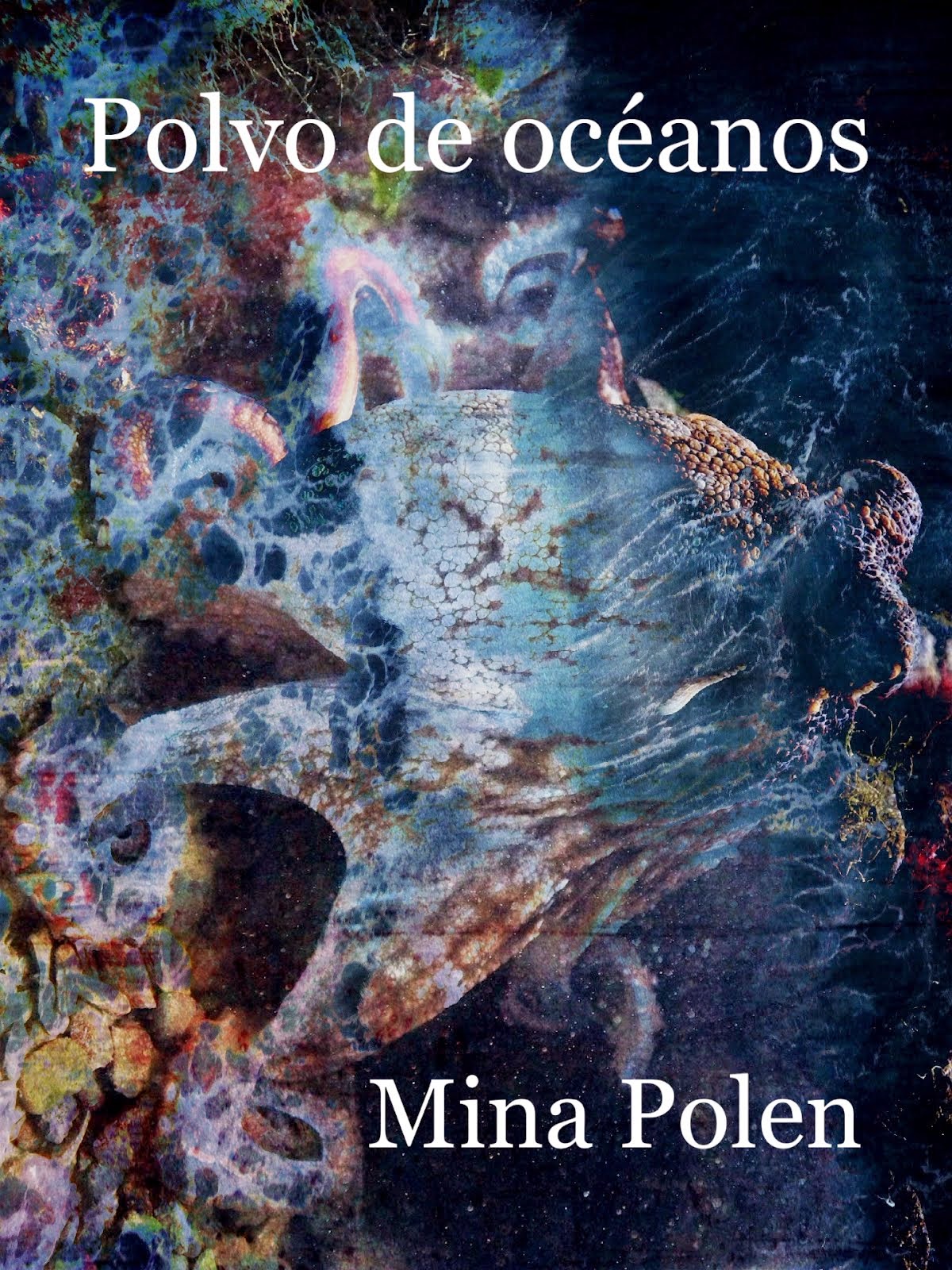 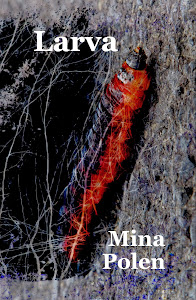 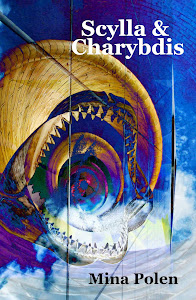 My book "Scylla & Charybdis" is available now worldwide. Click on the image to buy it. 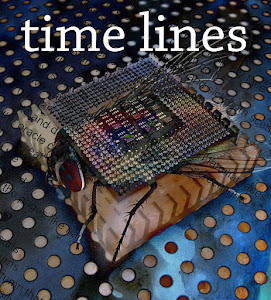 The book is a collection of works by six authors (including me), all of whom collaborate and publish in twitter. Click on the image to buy the book.

Mina was born in México City in 1972 and has been jumping between the world of science and the world of writing for the last 20 years or so. This two worlds have sometimes fused, some others they´ve reflected on each other and some other times one world has taken over the other. In this blog one world has invaded the other.